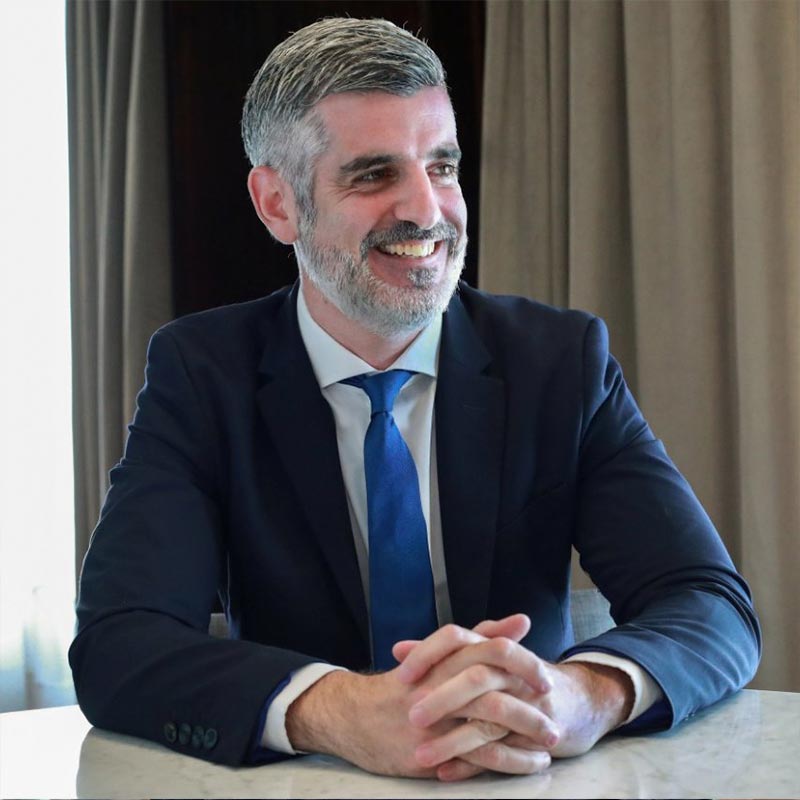 Federico Lavopa leads the international trade practice at Quipu. He is a recognized expert in trade law and policy and international economic negotiations. His expertise includes trade in goods and services, trade related aspects of public procurement and intellectual property, investment protection, and trade defense mechanisms.

Prior to joining Quipu, he developed an extensive and successful career in the public sector of Argentina, having held various positions related to international economic affairs. Most recently, he served as Undersecretary of Foreign Trade (2019) and Head of the Foreign Trade Policy and Negotiations Division (2017-2018). Supervising a team of more than 40 professionals, he led the conclusion of several agreements -including Mercosur – European Union, Mercosur – EFTA, Mercosur Public Procurement and Investment Facilitation Protocols, Argentina – Japan Investment Agreement, and the automotive sector agreements with Brazil, Mexico and Paraguay. Previously, he served as Secretary General of the Foreign Trade National Commission (2013-2016), the authority responsible for the application of the trade defense regime, and Coordinator of the Center for International Economy at the Ministry of Foreign Affairs (2012-2014).

Federico also has extensive consulting experience having worked with the World Bank, UNCTAD and the World Trade Organization (WTO). He regularly teaches International Economic Law at various academic institutions, including the University of San Andrés, the University of Buenos Aires, and the National Institute of Foreign Service.

He holds bachelor’s degrees in both Political Science and Law from the University of Buenos Aires, where he graduated with honors, and has a Master of Sciences in Global Politics from the London School of Economics and Political Science (LSE).