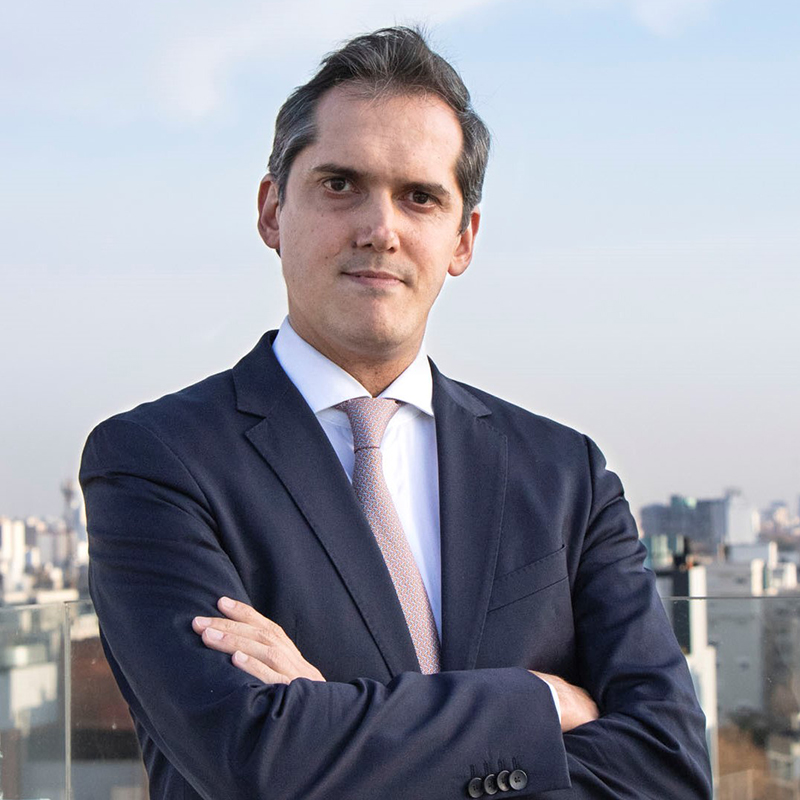 Previously, as Specialist at the Integration and Trade Sector of the Inter-American Development Bank he led the creation of the Americas Business Dialogue (ABD), a premier private sector-led mechanism for policy consultation in the Western Hemisphere, managed the organization of the II CEO Summit of the Americas (Panama, 2015), a historic public-private meeting in the region, and helped the creation of Retina Latina, the first regional online movie platform. Earlier on, he worked at the OECD’s Development Center in Paris, Brazil’s National Development Bank (BNDES) in Brasilia, and the law firm Chadbourne and Parke (today Norton Rose Fulbright) in Washington, D.C, where he joined the project finance, infrastructure, and Latin American practices.

Shunko is currently invited faculty at Harvard Law School’s Institute for Global Law and Policy (IGLP) and advisor to the U.S. Chamber of Commerce. In 2018-2019 he joined the World Economic Forum (WEF) Global Future Council on International Trade and Investment.